The cryptocurrency has soared more than 200 percent in the last seven days. It has rallied more than 1,200 percent in just the last three months. It has now surpassed the market capitalization of some major Indian companies like Wipro, HCL Tech, Avenue Supermarts, Asian Paints, Bajaj Finserv, and L&T.

Though the SHIB token ecosystem empowers a few NFT art incubators and a decentralized exchange called Shiba-Swap is in the works, there is no reasonable rationale behind the unmatched price rise of the coin.

The rise is further speculated to be fueled after the news float in the crypto world about the anonymous crypto whale purchased 276.6 billion Shiba Inu tokens for about $11.5 million; According to data from Whale stats, which tracks the activities of the 1000 largest ether wallets, which sparkled the rally further.

Shiba Inu managed to break the resistance at $0.000057 and made an attempt to settle above the next resistance level which had appeared at $0.000063 and made its all-time high at $0.000087. RSI is also above the midline i.e 50 indicating that Shiba is in the extremely overbought zone.

In case Shiba Inu manages to settle above the resistance at $0.00007261; it will gain additional upside momentum and move to new highs.

Polygon’s multi-chain network provides an infrastructure for facilitating blockchain networks that can communicate with each other outside of Ethereum’s chain.

Polygon announced that it received its first Insurer – Tidal Finance will help secure the space, which is why it has partnered with Polygon.

The announcement of this partnership adds,

“This collaboration is aimed to increase safety measures for top quality Polygon projects through Tidal Insurance. Projects need to meet certain criteria in terms of auditing, TVL, and other safety measures. Qualified projects will be awarded a premium discount offering and MATIC incentives for their coverage providers”

The MATIC token currently ranks among the top 25 cryptocurrencies in the world with a price of $1.97 per token; with more than $13 billion market capitalization.

MATIC price is currently experiencing a slowdown after rallying nearly 25% on 28 October.

On 26th October MATIC broke out the triangle pattern at $1.732 and started the upward rally.

Matic breached the crucial resistance level and fluttered above it.

Investors looking to enter may want to wait for a drop to the $1.53 support level. MATIC will find support at the $1.32-$1.2 levels, where its 100-day and 20-day moving averages currently reside. Currently;

Matic price is above the 50/100/200 day EMA and RSI is also above the 75 levels indicating the over-brought zone.

Dogecoin, one of the meme coins, is a cryptocurrency based on memes. There are 128 meme coins with a total market cap of over $44 billion. The second-largest meme coin is Dogecoin after Shiba with a market capitalization of $32 billion.

According to its website, Dogecoin is an “open-source peer-to-peer digital currency, favored by Shiba Inus worldwide”.

In 2021, Dogecoin got a lot of attention from Twitter users and of course Elon Musk. Interestingly, Elon Musk also possesses Dogecoin, along with Bitcoin and Ether.

After days of straggling behind in performance and trading volumes, Dogecoin eventually sparked to life on Thursday; encouraging a bullish trend.

The DOGE/USDT pair posted gains of 29.63% on Thursday breaking out the parallel channel. DOGE breaks the resistance levels at $0.28 tested the resistance at $0.339.

DOGE price is still above the 50/100/200 EMA, which will get its support from EMA. Nevertheless, the coin is on an uptrend this month. To start an upward rally Doge needs to break through the $0.3338 resistance level to see positive growth. 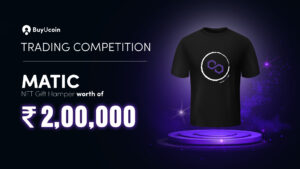 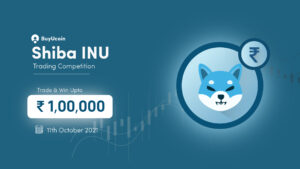 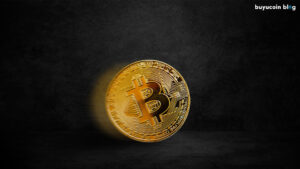 Bitcoin Gains Momentum; Why Isn’t The Rally Over? 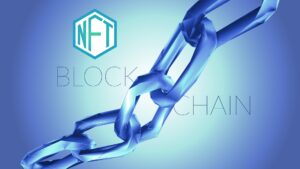 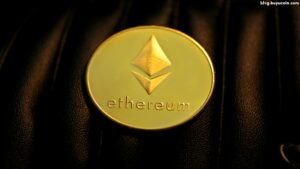 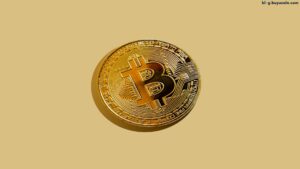 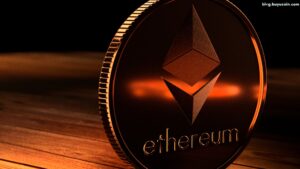 Ethereum To Provide The Best Returns To Investors 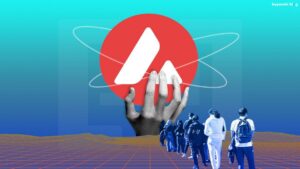 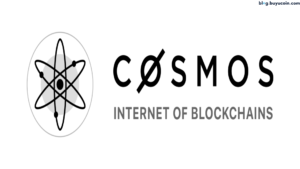 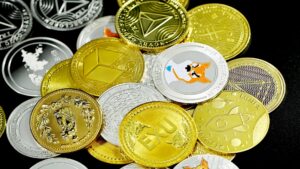 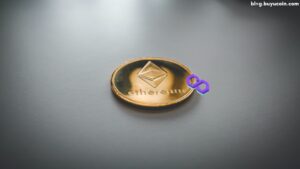 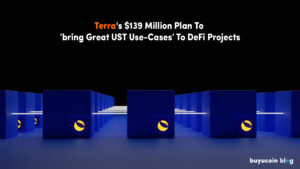