Users identified by an Instagram photo or a Facebook profile are referred to as digital users. Using NFTs To Create Your Unique Digital Identity. On the other hand, Blockchain technology can be used to generate a unique digital identity that connects to the world’s most advanced digital innovations. Several firms are currently working on blockchain-based IDs, and their advances refute the notion that this is merely a cosmetic change.

What would this look like and why could it be a game changer?

The advantages are numerous, especially in an era when our online identity, linked to all of our data, is more vulnerable than ever to fraud and data harvesting.

Blockchain-based identities can provide us more control by allowing us to maintain our credentials in blockchain wallets and only permit access when we desire. We could have different access levels for diverse purposes, such as healthcare, finance, or online social profiles.

However, technological progress is never linear, and early projections are rarely accurate. NFTs are starting to show up in the digital identity space, but only in a limited way that foreshadows their potential future utility.

So far, NFTs have made significant progress in two early application areas: art and gaming. Both of these fields have a lot of possibilities for future expansion and innovation. However, some critiques have persisted, primarily about NFTS’s real-world utility – after all, there’s nothing stopping someone from screenshotting a work of digital art.

One of the reasons why Twitter’s recent statement about NFT integrations was so intriguing was because of this.

In late September, Twitter developers provided a demo showing how a user might connect their crypto wallet, allowing the social media network to recognize their NFTs as distinct assets. The user can see them under their account’s “NFT” tab, which is essentially an NFT counterpart of Twitter’s coveted blue checkmark.

This is an important milestone since it allows NFT holders to verify their ownership of the art or item in question for the first time. Anyone can capture a screenshot, but only the rightful owner can now lodge a social media claim.

Detractors can argue that this is just a cosmetic adjustment that gives NFTs no new value or utility. However, based on another developing experimental use case — NFTs as a form of digital passport – this would be a mistake.

Digital artists, like other NFT movements, are the forerunners of this one when launching one collection on Nifty Gateway, odious limited participation in certain auctions to “collectors,” or anyone who had previously purchased one of his NFTs.

It’s easy to see how this could be applied to various scenarios in which NFT issuers could want to grant recognition or privilege, or purchasers might need to establish their credentials.

For example, someone could keep an NFT from an exclusive song release in their wallet, granting them front-row seats for the artist’s concert. Possibilities abound.

NFTs have even more applications in the metaverse, a term that has exploded in popularity in recent weeks as a result of Facebook’s rebranding efforts. NFTs are the appropriate medium for avatars since they allow them to be formed as unique digital individuals, similar to our own identities.

Selfkey, a digital identity provider, has taken this concept and enlarged it with the addition of NFTs to our digital passports. This is dubbed the “Living Avatar NFT” by Selfkey.

The concept of an avatar isn’t new, but there’s nothing in gaming or the metaverse that connects the avatar to the person’s real identity. The Living Avatar is a one-of-a-kind NFT concept that allows someone to show that their avatar is them Either in the metaverse or in real life.

A user can also overlay NFTs reflecting specific credentials on top of their basic avatar, enhancing their digital identity. Anyone can scan the QR codes on the avatar to verify any information that the user has chosen to share.

It’s also possible to issue various types of credentials. While many of these will be subject to governance checks, the concept is similar to the more significant idea of using NFTs to identify groups of loyal customers or supporters or as a form of event access ticket.

As a result, NFTs no longer solely represent a reality chosen by a digital artist; instead, the NFT owner or manager can transform it into a metaverse representation of themselves – the reference is the identity of the person who has acquired it.

Everyone learns to notice a behavior pattern, similar to how our social connections are founded on the expectations of those with whom we engage in our physical reality. But what happens if the NFT-based identity is transferred to a new owner?

This question prompts a crucial thought on metaverse identity and the idea that this identity may be bought and sold in the same way that NFTs are. Such a potential brings up a plethora of metaverse possibilities that may be commercialized through advertising.

The world is only now starting to realize the full potential of NFTs. However, it may only be a few years until our digital wallets are stuffed with NFTs that tell everyone as much or as little about us as we desire. 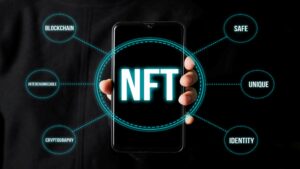 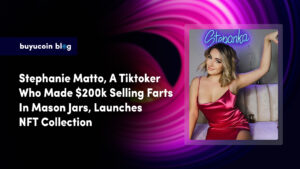 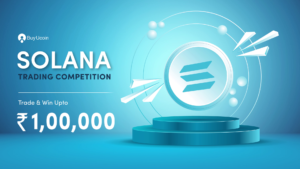 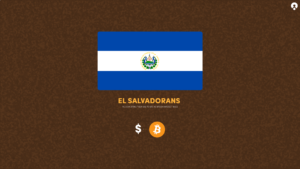 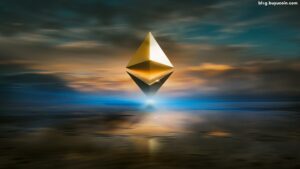 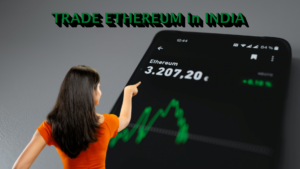 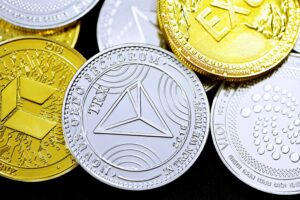 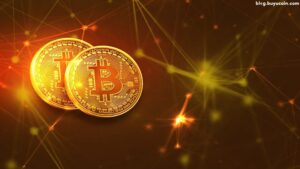