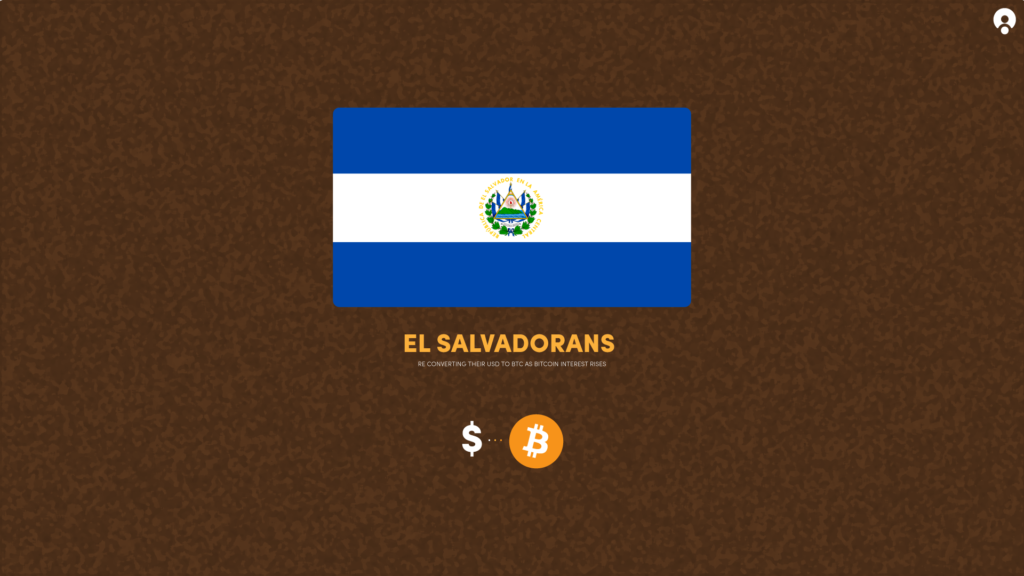 El Salvadorans are utilising US money to purchase bitcoin as interest in the asset class grows. A month after El Salvador’s Bitcoin law went into force, interest in the cryptocurrency has continued to rise as a higher number of citizens change their USD into BTC.

El Salvador’s in-house crypto wallet software – Chivo – has reported over 24,076 remittances, amounting to a huge $3,069,761.05 in a single day, according to a tweet published by the country’s president, Nayib Bukele. Furthermore, President Bukele stated that the pace at which Rises in, Salvadoran convert more of their USD to BTC is substantially higher than the rate at which they withdraw from their wallets at the approximately 200 Chivo BTC ATMs located around the nation.

1. People are inserting way more USD (to buy #BTC) than what they are withdrawing from the Chivo ATMs (any media outlet can independently confirm this by visiting the ATMs).

Dips Is ETH supported?
If Ethereum fails to rise above the $3,890 and $3,910 resistance levels, it may begin a new downtrend. On the downside, an early support level is near $3,820. The first major support is presently building between $3,800 and the 100 hourly SMA. If the price falls below the $3,800 support level, it may fall even more. The next critical support level is around $3,720.

Following a strong surge last week, Bitcoin(BTC) has stabilised over $62,000. The move encouraged additional bulls to enter the market, fueling expectations that the flagship cryptocurrency is only at the start of its bull cycle. Bitcoin extended its bullish run over $62,000 over the weekend, almost brushing shoulders with $63,000.

BTC is in the hands of the bulls, as seen by the general technical picture; a break above $65,000 would swiftly push BTC to $68,000. Bitcoin extended its bullish surge above $62,000 over the weekend, almost brushing shoulders with $63,000. BTC had not traded at this level since mid-April, right prior to the meltdown. After sustaining support at $59,000, a small retracement from the weekend highs returned. Bulls will target the all-time highs near $64,000 and eventually expand the run to $68,000 as long as Bitcoin holds at $62,000.

A Mexican business is leveraging blockchain technology to improve the reliability of COVID-19 diagnostic tests, utilising encryption and the blockchain’s real-time audibility to avoid counterfeiting and fraud. The findings are given physically and digitally 24 hours later and will be blockchain-certified. MDS Mexico, a medical services firm, is employing blockchain technology to combat the counterfeiting of bogus COVID-19 tests in the Latin American country.

ADA is trading in a narrow range, indicating that a significant move is imminent

Cardano (ADA) is attempting to break away from the declining channel, which is highlighted in yellow on the chart below, which would position its price between the crucial support ($2) and resistance ($2.4) levels. Until ADA breaks out of this area, we can anticipate its price to remain wild and fluctuate between these levels.

PrevPreviousPolkadot surpassed the $40 mark
NextAccording to Bitcoin Maximalist, the Bank of England will scramble to buy BTC before it reaches $1 millionNext

Polygon MATIC: Where Will Made in India crypto go after Latest Crypto Crash?

Everything Need to Know About Ethereum Cryptocurrency In 2020-21

Cryptocurrency Dilemma: How to show crypto earnings in ITR?