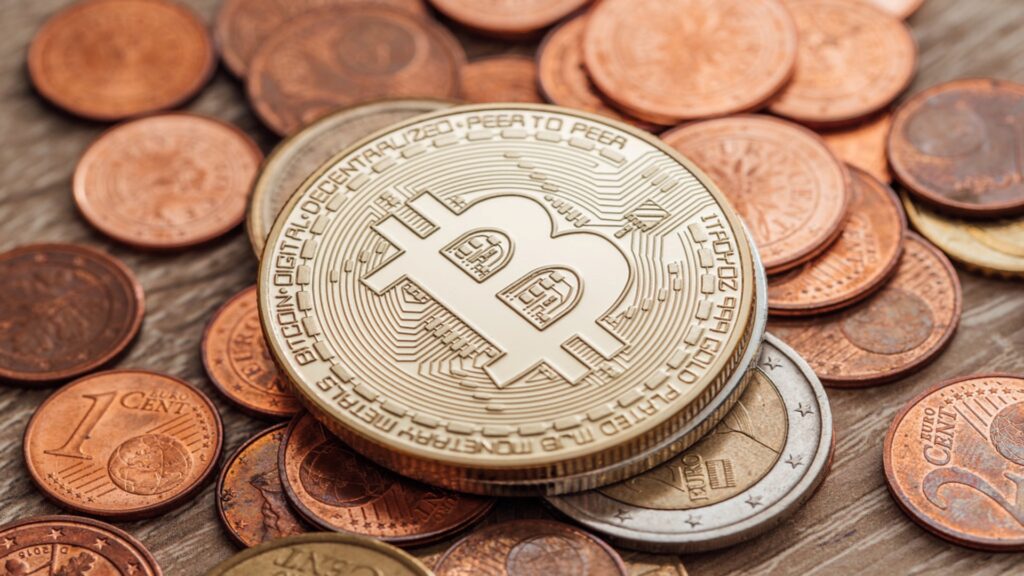 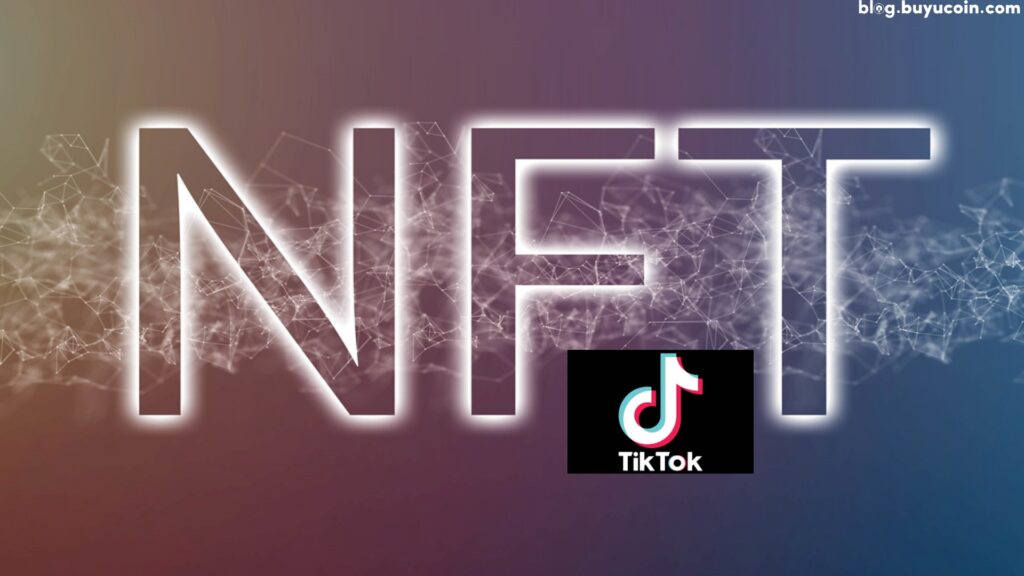 TikTok Is Introducing A Creator-Curated NFT Collection Social media networks have recently stepped up their game, and TikTok is delving in even deeper. We took the first look at NFTs on Twitter earlier this week. TikTok has recently announced that creator-curated NFTs powered by Immutable X are on the way. This is a significant step […] 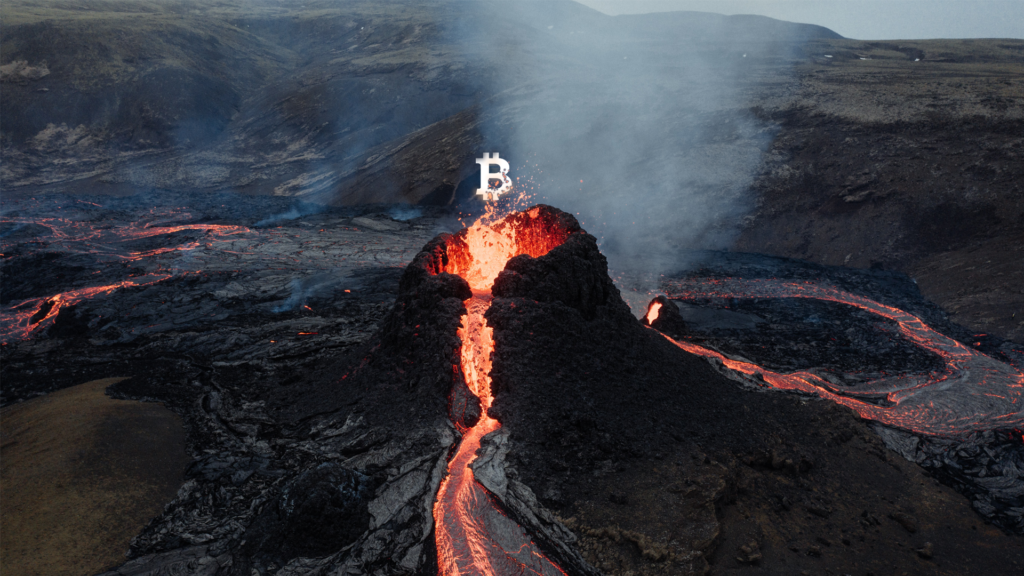 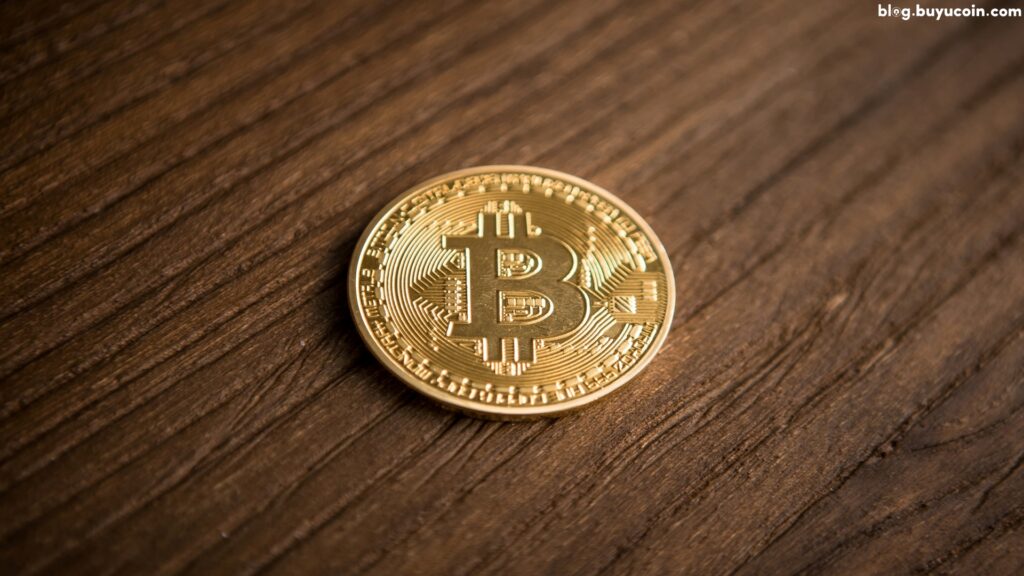 Following a 90-day upward trend in its activities; Bitcoin hashrate is on the rise once more, with a 128 percent increase recorded during this time. China’s clampdown cut BTC hashrate Recall that about two months ago, the Chinese authorities imposed a series of institutional clampdowns on various mining operation centers; making it difficult for miners […]

How Bitcoin Mining by Governments can Help De-risk Cryptocurrency

May government mining, or just taxation structure, address this? There seems to be a constant talk, particularly among those connected in legacy financial institutions, about how cryptocurrencies can be – to some degree – “de-risked.” While many traditional financial players that are not crypto-first but crypto-adjacent (such as Visa) rely on stablecoins like USDC as […]

In this era, there have been numerous disputes around bitcoins. It’s because bitcoins have become a valuable investment asset. However, Elon Musk, the owner of the premier electric vehicle brand Tesla, just tweeted. Tesla will not accept bitcoin payments from customers who wish to purchase their automobile, he tweeted. It was an unexpected tweet because […]